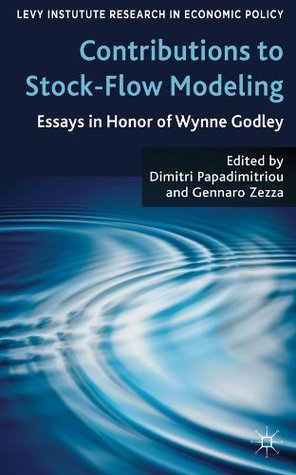 Caught up with the Holy Spirit! Hebrew and Greek Root Words in Scripture